I had such an amazing time on set with my co-star Tim Brierley filming the new campaign for UNO Pizzeria. We filmed six media spots over the course of two days and had a blast while doing it (don't worry- I was of course offered pizza). The spots are starting to be released so keep an eye out!! As stated in Steve McClellan's article: "The new campaign, created with agency Connelly Partners, humorously tells the story of one couple in a series of videos as they re-emerge into

TWO FILMS IN THE FESTIVAL CIRCUIT

FASCISTS AND THE PEOPLE WHO KILL THEM

TWO FILMS IN THE FESTIVAL CIRCUIT 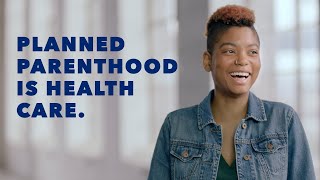